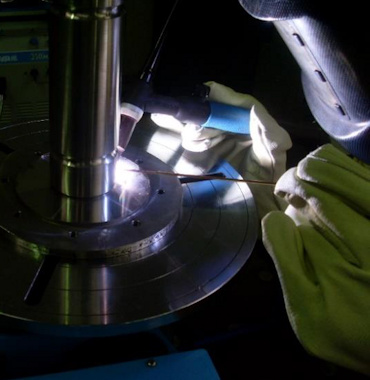 Park Engineering has rollers, rotary tables, heating ovens, sandblasting and spray painting with only the best equipment on the market.

All your fabrication needs can be met, and Park Engineering specialise in the small to medium precision work, with capabilities ranging from small one-off tasks to much larger projects - whatever your needs may be.

Park Engineering also has capabilities for design and onsite fitting and welding. 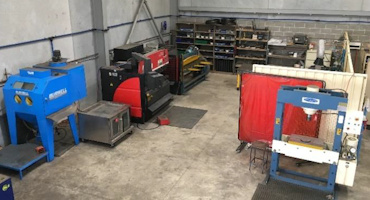 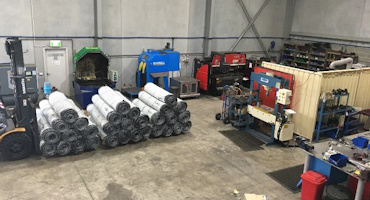 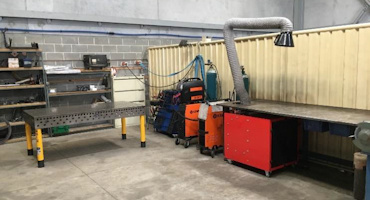 Managing Director, Jarrod van Elsland says “The Australian Made logo will now assist in the promotion & marketing of our Blue Heeler Mining product line as it immediately identifies home-grown manufacturing” 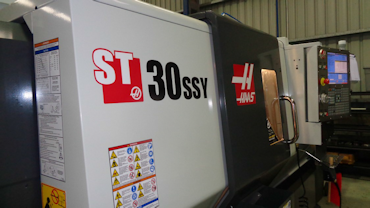 You are more than welcome to inspect at our Unanderra Facility on appointment. 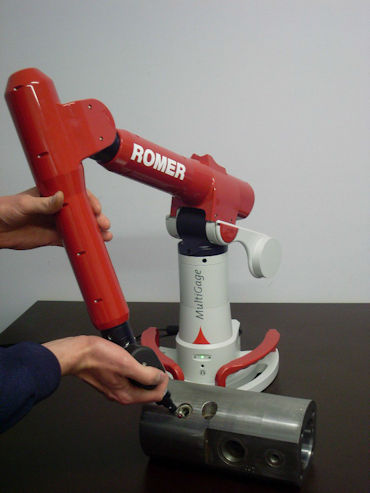 Precision engineering requires precision tools. Park Engineering only utilise the best in engineering solutions. An example of this is the ROMER Multi-Gage Articulation Arm.

ROMER are the creators of the 3D portable measuring arms.The ergonomic, light-weight, high strength design incorporating high accuracy make the ROMER portable arm an ideal measuring solution for inspection and reverse engineering.The Romer Multi-Gage has a spherical measuring volume of 1.2metres and achieves accuracies of up to 0.005mm. The power supply and computer interface are built into the base of the Multi-Gage.

The Romer Multi-Gage is used for dimensional control of molds, parts, tooling, castings and more. The portable measuring arm can be set up for on-demand measurement and inspection of parts or assemblies.

Used in combination with the SolidWorks and DeZignWorks Software suite Park Engineering has the ability to reverse engineer any item, to supply full detailed engineering drawings and quality control inspections. 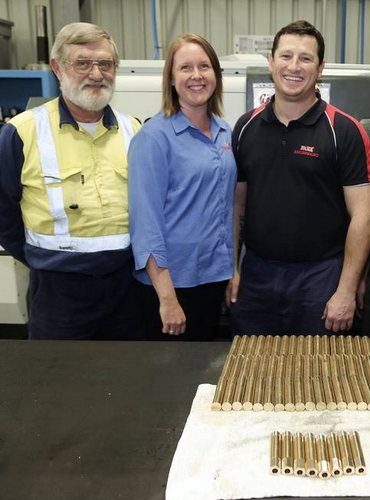 Blue Heeler Mining has been acquired by family owned and run business Park Engineering, which is expanding by constantly investing in the best equipment and people.

The precision machining, manufacturing and light fabrication business at 21 Industrial Road, Unanderra, has steadily made a name for itself since Jarrod and Kylie Van Elsland, of J & K Custom CNC Pty Ltd, purchased the business in 2006, a year after establishing their own company in a tiny shed at the rear of a machine shop in Kemblawarra.

Park Engineering was located at Oak Flats when they acquired it, but since 2006 its CNC machine shop has steadily expanded at another location in Unanderra. The business now has a team of 13, including Mr Van Elsland's father Martin and his brother Shane.

"When he [Jarrod] did his apprenticeship he just had an eye for it. He wanted to run a business himself," Mrs Van Elsland said.

"He just bit the bullet and did it. We were having our first baby at the time and were in this tiny little shed out at Kemblawarra. They were tough times."

It did not take long for the Van Elslands to expand Park Engineering, and the work increased when they went on the consumables list for BlueScope Steel.

Now it has acquired Blue Heeler Mining, which manufactures for the mining industry.

Mrs Van Elsland said this meant they would expand their customer base.

"A lot of our work has been with BlueScope and very local, so we are just trying to branch out into the mines," she said.

"So Park Engineering will become the manufacturer of Blue Heeler products.

The Park Engineering workforce would increase, she said.

ARTICLE SOURCE: View the Original Article from the Illawarra Mercury